Seven of the 11 people arrested since the London attack have been released with no further action, police have said.

Two men remain in custody, while two women have been released on bail until late March, the Metropolitan Police said.

Meanwhile, the Saudi Arabian government has confirmed that Khalid Masood worked in the country as an English teacher in two different spells between 2005 and 2009.

Four people were killed and 50 injured after Khalid Masood drove his car into people on Westminster Bridge and stabbed an officer guarding Parliament.

Police said their investigation into the attack would focus on Khalid Masood’s “motivation, preparation and his associates”.

On March 24, Metropolitan Police Assistant Deputy Commissioner Mark Rowley said officers would investigate whether Khalid Masood “acted totally alone inspired by terrorist propaganda, or if others have encouraged, supported or directed him”. 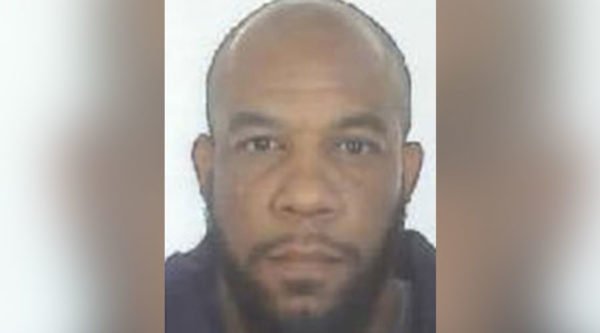 The Saudi Arabian embassy in London said Khalid Masood had been in the country from November 2005 to November 2006 and April 2008 to April 2009, when he worked as an English teacher.

In 2015, Khalid Masood obtained an Umra visa – allowing pilgrimage to Mecca – and was in the country from March 3 to 8.

The embassy said: “The Kingdom of Saudi Arabia strongly condemns Wednesday’s terrorist act in London, as it does all forms of terrorism.

“The attack in London this week has again demonstrated the importance of international efforts to confront and eradicate terrorism.”

Retired window cleaner Leslie Rhodes, 75, from Clapham, south London, died on March 23 when his life support machine was turned off.

Fifty people were injured in the attack, with 31 receiving hospital treatment. Two are in a critical condition, and one has life-threatening injuries.

Two officers remain in hospital with “very significant” injuries, one of whom has been identified as Officer Kristofer Aves.