El Nacional has now apologized for accidentally publishing a still of Alec Baldwin, captioned as the American president, next to Israeli PM Benjamin Netanyahu.

The image accompanied an article about Israeli settlements.

El Nacional has said sorry to readers and “anyone affected”. 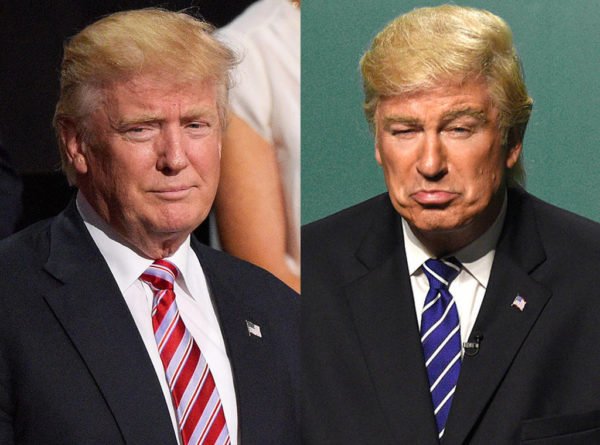 The picture was sent to the newspaper along with information about SNL.