Meanwhile, rights groups have filed a lawsuit in a New York court to demand their release.

According to the executive order signed on January 27, entry to the US for nationals of seven Muslim-majority countries has been stopped for 90 days. People fleeing Syria are banned until further notice.

The other countries affected are Iran, Iraq, Libya, Somalia, Sudan and Yemen. 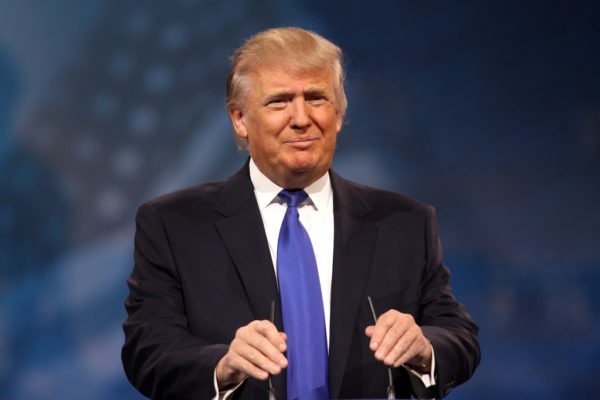 The two refugees detained in New York were in transit when the executive order was signed.

One of them, Haneed Khalid Darweesh, who had worked as a US Army interpreter, was released on January 28.

The other man, Haider Sameer Abdulkhaleq Alshawi, remains in detention.

Several rights groups, including the American Civil Liberties Union (ACLU), are involved in the lawsuit, filed on January 28.

Other Iraqi passengers and a Yemeni national were prevented from boarding a flight at Cairo airport bound for New York, despite holding valid visas for the US.