Joaquin “El Chapo” Guzman has been extradited to the US, the Mexican government announced on January 19.

The notorious Mexican drug lord arrived in New York on a flight from Ciudad Juarez.

El Chapo Guzman, who could face life in a US prison, is wanted on charges of drug trafficking and smuggling vast amounts of drugs into the country.

The leader of the Sinaloa cartel was facing two extradition requests – one from California and another from Texas.

In 2016, El Chapo Guzman was moved to a prison in Ciudad Juarez, which lies just across the border from El Paso in Texas, but authorities at the time denied the transfer was a precursor to extradition.

He has been fighting to stay in Mexico but his appeals were rejected. 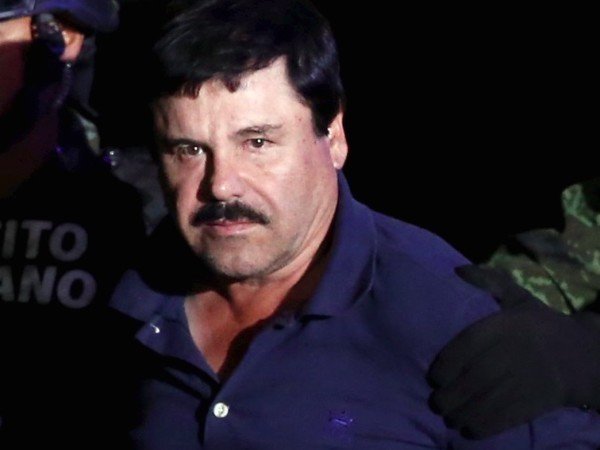 El Chapo Guzman was under close watch, having previously broken out of two Mexican high-security jails.

He is now expected to appear in a US federal court in Brooklyn on January 20.

A federal indictment in the Eastern District of New York, where El Chapo Guzman is expected to be prosecuted, accuses him of overseeing a trafficking cartel with thousands of members and billions of dollars in profits laundered back to Mexico, the Associated Press reports.

It says El Chapo Guzman and other members of the Sinaloa cartel employed hit men who carried out murders, kidnappings and acts of torture.