In his final days in office, President Barack Obama has decided to commute Chelsea Manning’s sentence for leaking documents to WikiLeaks in 2010.

The transgender US Army private, born Bradley Manning, will be freed on May 17 instead of her scheduled 2045 release.

The 29-year-old was sentenced to 35 years in 2013 for her role in leaking diplomatic cables to WikiLeaks. 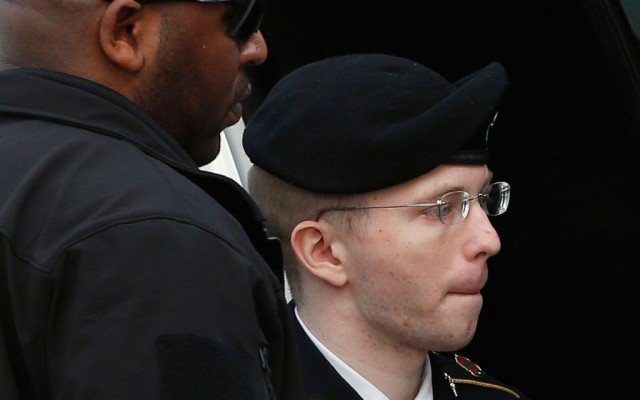 The leak was one of the largest breaches of classified material in US history.

The Obama administration has been under pressure to release Chelsea Manning, who twice attempted suicide last year at the male military prison where she is being held at Fort Leavenworth, Kansas.

Chelsea Manning also went on a hunger strike last year, which ended after the military agreed to provide her with gender dysphoria treatment.