Takata has agreed to pay $1 billion in penalties in the US for concealing dangerous defects in its exploding air bags.

The Japanese car parts maker also pleaded guilty to a single criminal charge, the company and the DoJ said.

Takata will pay a $25 million fine, $125 million to people injured by the air bags and $850 million to automakers that used them.

The faulty air bags have been linked to at least a dozen deaths and more than 100 injuries worldwide.

Most major automakers have been affected by the fault, with about 100 million Takata air bags recalled globally. 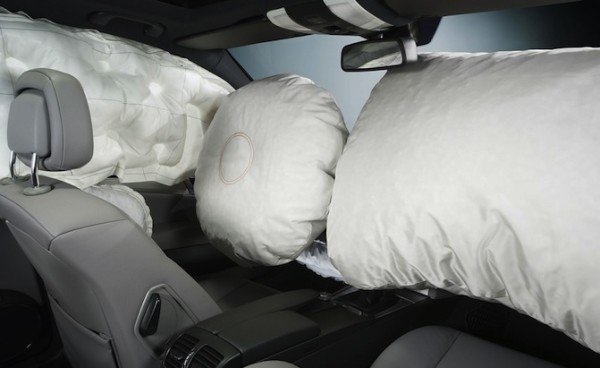 Takata CEO Shigehisa Takada, said: “Takata deeply regrets the circumstances that have led to this situation and remains fully committed to being part of the solution.”

The company has previously acknowledged some of its air bag inflators expanded with too much force and sprayed metal shrapnel into cars.

Andrew Weissmann, head of the Justice Department’s fraud section, said: “For more than a decade, Takata repeatedly and systematically falsified critical test data related to the safety of its products, putting profits and production schedules ahead of safety.”

Calvin L. Scovel, inspector general of the US Department of Transportation, said: “I offer my deepest sympathies to the families and friends of those who died and to those who were injured as a result of the Takata Corporation’s failure to fulfil its obligation to ensure the safety of its airbag systems.”

Three former Takata executives were also charged by the US authorities on January 13 for their part in the scandal.

The charges for conspiracy and wire fraud were filed against Shinichi Tanaka, Hideo Nakajima and Tsuneo Chikaraishi.

All three were long-serving executives at Takata until 2015.

Arrest warrants have also been issued for the three executives, although a spokeswoman for the US Attorney’s Office in Detroit said it was unclear where the defendants were. They do not have a date to appear in court.

On January 13, Takata shares closed almost 17% higher in Tokyo on reports of the settlement with US regulators.

Takata has not disclosed the total cost of the global recall, but reports have suggested it is working on a restructuring deal and potential bankruptcy protection.