Nintendo has announced the release date of its long-awaited new console, the Nintendo Switch, for March 3.

The stakes are high for the Japanese company after its most recent console, the Wii U, failed to replicate the success of the original Wii.

Nintendo shares dipped as details of the launch trickled out.

It revealed in October 2016 that the games machine would be a handheld device that doubles as a home console.

Previously code-named NX, the Switch looks like a tablet computer with Joy-Con controllers that attach to its sides. The screen is touch-sensitive and the controllers can detect movement, like the Wii Remote. 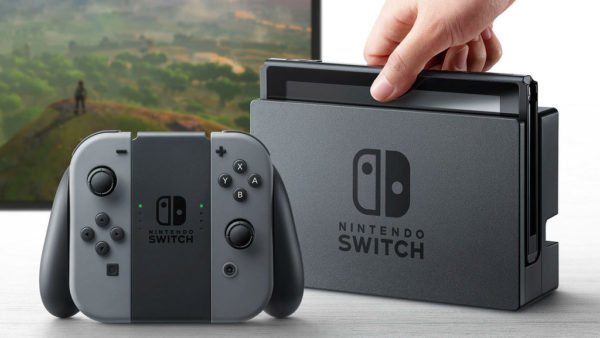 When used at home, the tablet component slots into a dock that connects to a TV set.

Games will be delivered on small cartridges, a nod to older Nintendo consoles.

Nintendo said that about 80 games were in development, including a new Mario game called Super Mario Odyssey, out late in 2017.

One of the new titles unveiled was Arms, a motion-controlled boxing game, due to be released this spring.

Initially, there was some negative reaction online to the pricing of the console’s accessories.

A Pro Controller, in the style of a traditional console controller, costs $69.99, additional Joy-Con controllers are $79.99 and a spare dock to use the Switch with another TV or monitor is $89.99.

The pricing was described as a “bad, bad joke” by video game news site Polygon.

Some analysts believe the device could be Nintendo’s “last shot” at selling a home console, after the Wii U proved a flop.

The Wii U was rapidly outsold by Sony’s PS4 and Microsoft’s Xbox One, although Nintendo has enjoyed success with its handheld 3DS device.