Five prominent Russians have been blacklisted by the Obama administration, just 11 days before the president leaves office.

Chief federal investigator Alexander Bastrykin and two men wanted in the UK for the murder of Russian dissident Alexander Litvinenko are among them.

The US sanctions come amid worsening ties, including claims Russia ran a cyber campaign to influence the November 8 election.

According to officials, the sanctions are not related to the hacking but come under a 2012 law designed to punish human rights violators.

Under the act named after Russian tax fraud whistleblower Sergey Magnitsky, who died in a Moscow prison in 2009, people on the list have their US assets blocked and are banned from travelling to the United States.

It originally targeted officials implicated in Sergey Magnitsky’s death, but has since been broadened to cover other human rights cases. 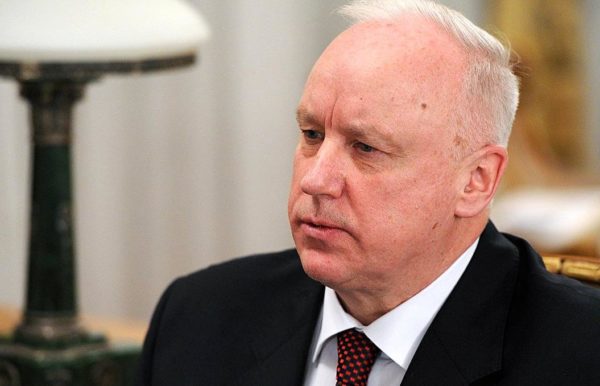 The five persons to be blacklisted are: Alexander Bastrykin, a close aide to President Vladimir Putin and head of the federal investigative agency, who has led campaigns against domestic dissidents and foreign NGOs working in Russia. US officials say he was complicit in the Magnitsky case; Gennady Plaksin, former head of the Universal Savings Bank, and Stanislav Gordiyevsky, former investigative agency official. Both are said to be involved in covering up Magnitsky’s death; Andrei Lugovoi and Dmitry Kovtun, the main suspects in the poisoning of former KGB agent and London exile Alexander Litvinenko in 2006.

Alexander Litvinenko died after drinking tea laced with a rare radioactive substance at a hotel in London.

Both Andrei Lugovoi and Dmitry Kovtun deny any involvement in the killing, and efforts to extradite the men to the UK have failed.

Russia denies the allegations and on January 9 described them as a witch-hunt, but has so far not responded to the expulsions.

After the 35 were thrown out, Russia declined to respond in kind, with President Vladimir Putin saying his country would not stoop to “irresponsible diplomacy”.

Donald Trump, meanwhile, is said to have accepted the findings of the report but has declined to single out Russia as the source of the hacking.