According to officials, at the time that Kim Kardashian was robbed at gunpoint by at least two men dressed as police officers.

The men entered her luxury apartment before tying her up and locking her in the bathroom.

They escaped with an estimated €10 million ($10.5 million) in jewellery.

The people arrested on January 9 are believed to be mostly in their 50s, with the oldest aged 72, French media report.

French police said that traces of DNA left at the scene led to the arrests. 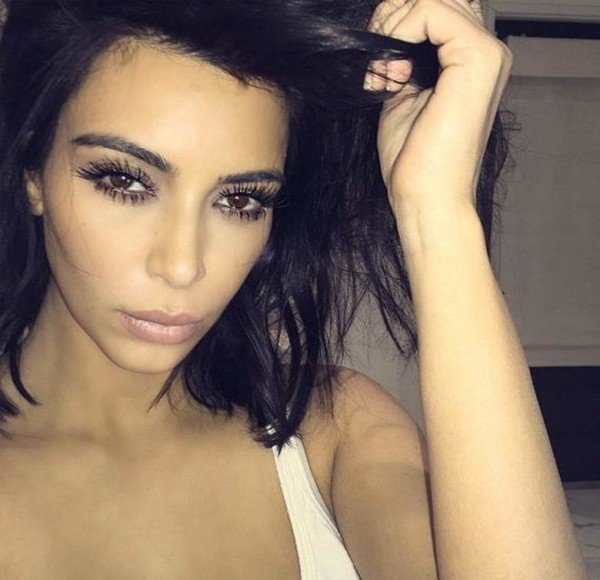 The individuals were held in early morning raids in the Paris region, Normandy and the French Riviera following three months of investigations.

“One of the DNA samples matched an individual known to police for robbery and criminal offences,” French police said.

Kim Kardashian, who is married to Kanye West, said she feared she was going to be killed at the time. The reality star was left badly shaken but unhurt.

“They’re going to shoot me in the back,” Kim Kardashian is heard telling her sisters in a promotional clip for the new season of the Keeping Up with the Kardashians.

The 36-year-old reality star, who became a household name thanks to the reality TV series, was in the French capital at the time of the robbery for Paris Fashion Week, with her mother Kris Jenner and her sister Kendall Jenner.

Kanye West was overseas in New York, performing on stage at the Meadows Music and Arts Festival, when the robbery happened on October 3. He abruptly ended his set, telling fans: “I’m sorry, family emergency. I have to stop the show.”

The robbery caused a storm on social media with a number of celebrities sharing messages of support.