The gunman who carried out Istanbul’s Reina club attack on New Year’s Eve has been identified, Turkey’s foreign minister says.

However, Mevlut Cavusoglu did not name the attacker.

He gave no further details about the inquiry into the murder of 39 people at the Reina club.

ISIS has said it was behind the nightclub attack in which dozens more were hurt.

Meanwhile, a number of suspects have been arrested in the western city of Izmir.

The police operation on January 4 was said to have targeted families who had recently traveled to Izmir from Konya, a central city where the main suspect was said to have stayed for several weeks before the attack.

Turkish authorities released images of the main suspect on January 3 but later discounted reports that he was a 28-year-old Kyrgyz national who had flown home from Istanbul. 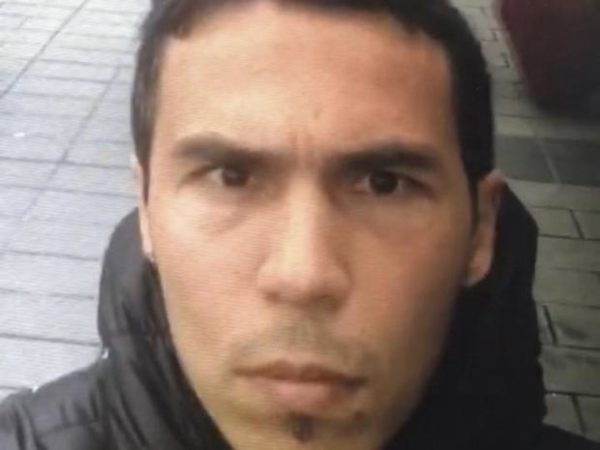 Turkish media have run images of a suspect, saying the pictures were handed out by the police. But the police have given no official details.

A video posted on social media showed a man being physically attacked on the Asian side of Istanbul on January 4 as people shouted: “It’s him” and “it’s the Reina attacker”. The man was punched, knocked to the ground and taken to a local police station before being released.

EU affairs minister Omer Celik said the gunman had clearly had training in the Middle East, and had managed to evade police by not using technology and steering clear of “all modern intelligence techniques”.

In his first public comments about the attack, President Recep Tayyip Erdogan vowed that the jihadist would not succeed in dividing Turks, saying: “In Turkey, no-one’s way of life is under any threat. Those who claim this have to prove it. It is my duty to protect everyone’s rights.”

The Reina club, which sits on the banks of the Bosphorus, is one of Istanbul’s most fashionable venues – popular with foreigners and often frequented by singers and sports stars.

The attacker is said to have arrived by taxi before rushing through the entrance with a long-barreled gun he had taken from the boot of the car.

He fired randomly at people in an assault lasting seven minutes, and then fled during the chaos.

On January 3, Turkey extended its state of emergency for another three months. It was implemented following the July failed coup which was blamed on a movement loyal to US-based Islamic cleric Fethullah Gulen.

However, Turkey’s big cities have also been targeted by ISIS and by Kurdish militants.

ISIS was blamed for an attack last June on Istanbul’s Ataturk airport, in which more than 40 people were killed. Police are investigating whether the nightclub suspect belongs to the same cell.

Turkey’s Deputy PM Numan Kurtulmus said on January 2 that Reina club attack was a “message” against Turkey’s operations in Syria but that they would not be affected.