An extra second will be added to this year to compensate for a slowdown in the Earth’s rotation.

The leap second will occur as clocks strike midnight and a time of 23:59:60 will be recorded, delaying 2017 momentarily.

An extra second last occurred in June 2015 and this will be the 27th time it has occurred. 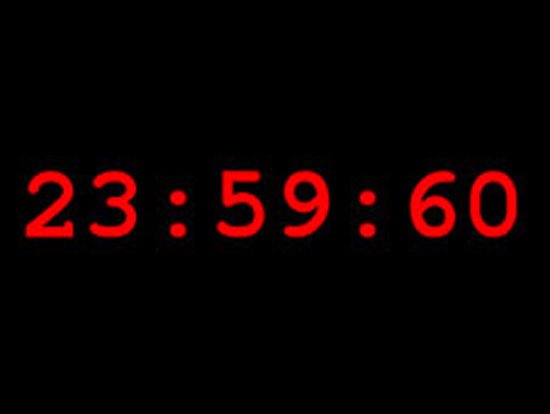 The change is required because standard time lags behind atomic clocks.

Atomic clocks use ultraviolet signals emitted in the change of electron energy levels to tell the time.

The time created by the clocks is used in GPS location devices and is used to control the wave frequency of television broadcasts.

The International Earth Rotation and Reference Systems Service in France tracks the Earth’s rotation and announces the need for a leap second.