A man was killed in a horse race at Rubi Ibarra Garcia’s birthday party in Mexico attended by thousands of people after her father’s video invitation to “everyone” went viral on social media.

The man died after stepping into the path of a galloping horse during a race in honor of Rubi’s 15th birthday.

According to local media, the 66-year-old owned one of the horses taking part in the amateur race.

In a video message recorded earlier this month, Rubi’s father, Crescencio Ibarra, announced that he would be organizing a 15th birthday party for his daughter on December 26 in La Joya community, central Mexico.

“Hello, how are you? We invite you this December 26 to the 15th birthday party of our daughter, Rubi Ibarra Garcia,” Crescencio Ibarra said while standing next to Rubi and his wife Anaelda Garcia. 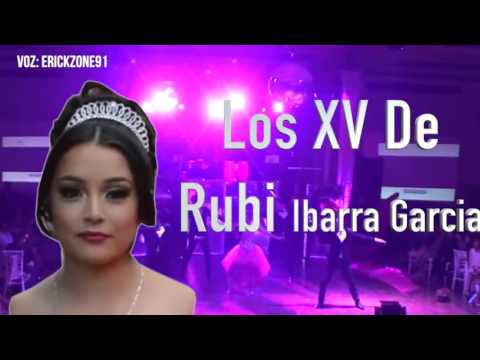 Rubi’s father then went on to announce that the winner of the horse race to be held as part of the event would win 10,000 pesos ($490).

One of those drawn by the invite, and the horse race in particular, was Felix Pena of the local Coyotes Negros (Black Coyotes) stables.

Felix Pena told local broadcaster Hora Zero that he was entering his horse, Oso Dormido (Sleeping Bear), in the race and that he expected it to win.

In a video taken of the race he can be seen rolling in the dust kicked up by the horses and then lying unconscious on the ground.

It is not clear why Felix Pena, who regularly raced horses, stepped into the path of the galloping animals.

Some bystanders said he may have misjudged the distance as he tried to cheer on Oso Dormido.

Another man who also stepped into the path of the horses broke a leg.