Rick Parfitt has died in hospital in Spain at the age of 68, his manager has announced.

The Status Quo guitarist died from a severe infection after going to hospital on December 22 following complications to a shoulder injury.

Rick Parfitt had been due to launch a solo career with an album and autobiography planned for 2017.

Status Quo found global success with hits including Rockin’ All Over The World and Whatever You Want. 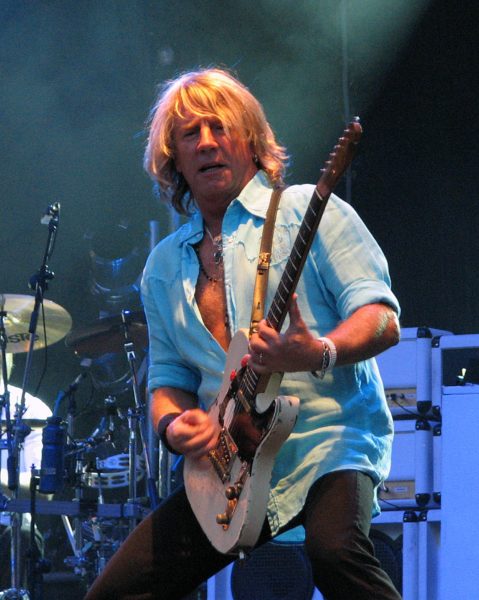 In a statement, Rick Parfitt’s manager Simon Porter said the family was “devastated” to announce the musician’s death.

“He will be sorely missed by his family, friends, fellow band members, management, crew and his dedicated legion of fans from throughout the world, gained through 50 years of monumental success with Status Quo.”

Rick Parfitt had suffered a series of health problems including having to undergo a quadruple heart bypass in 1997.

In October, he said he would no longer be performing with his band after suffering from a heart attack in the summer.

Rick Parfitt is survived by his wife Lyndsay, their twins Tommy and Lily, and his adult children Rick Jr. and Harry, a statement from the family said.