Tennis player Petra Kvitova said she is “fortunate to be alive” after being injured in a knife attack at her home on December 20.

The 26-year-old Wimbledon champion has been treated for a left-hand injury – her playing hand – following the incident in the eastern Czech town of Prostejov.

Petra Kvitova said: “The injury is severe and I will need to see specialists.”

Her representative, Karel Tejkal, described the incident as a burglary. 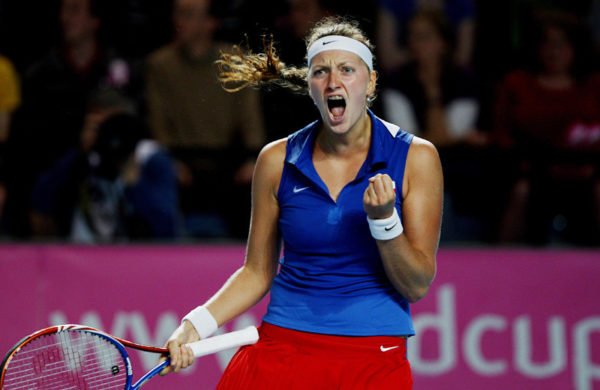 “It was a random crime, nobody was going to attack or rob her as Petra Kvitova,” he said.

Petra Kvitova, who is ranked 11 in the world and has won a career total of 19 titles, including Grand Slam victories at Wimbledon in 2011 and 2014, said: “Thank you for all your heartwarming messages.

“As you may have already heard, today I was attacked in my apartment by an individual with a knife. In my attempt to defend myself, I was badly injured on my left hand.

“I am shaken, but fortunate to be alive. The injury is severe and I will need to see specialists, but if you know anything about me I am strong and I will fight this. Thank you all again for your love and support and now I would appreciate some privacy while I focus on my recovery.”

Petra Kvitova had announced earlier in the day that a foot injury forced her to withdraw from January’s Hopman Cup in Perth, Australia.