Tupac Shakur, Electric Light Orchestra (ELO) and Sly Stone are among the artists who will receive lifetime honors from the Rock and Roll Hall of Fame in 2017.

Six artists have been selected to enter the Rock Hall, including Joan Baez and grunge act Pearl Jam.

Tupac Shakur will be only the fifth hip-hop artist recognized, after the likes of Run DMC and Public Enemy.

The Grammys will honor Velvet Underground and Sly Stone with their special merit awards.

In a statement, the Recording Academy said the Velvet Underground, whose career was masterminded by Andy Warhol, were “ahead of their time, both visually and sonically”.

“Despite a relatively brief lifespan and limited commercial success, the Velvet Underground are now recognized as one of the most influential rock bands of all time,” the statement added. 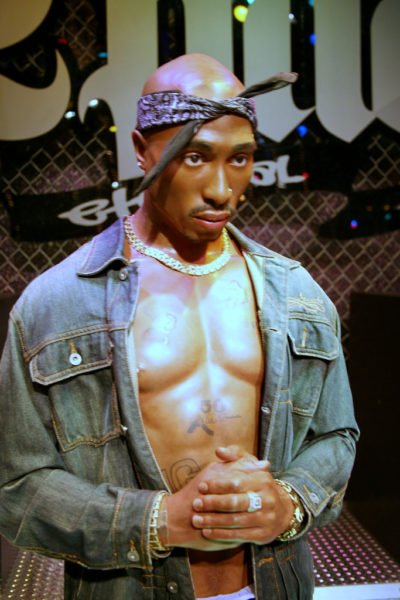 Sly Stone, who was the lead singer in Sly and the Family Stone, was praised by the Academy for playing “a critical role in the development of soul, funk, rock, and psychedelia”.

Nina Simone, who died in 2003, became famous in the 1950s and is known for classic songs including Feeling Good and I Put a Spell on You.

The musicians will be celebrated in February as part of the festivities in the run up to the Grammy Awards.

The Rock and Roll Hall of Fame, which is arguably the more prestigious honor, is voted for by 900 historians, members of the music industry and artists, including every living Rock Hall inductee.

Artists become eligible 25 years after the release of their first album or single. 2017 is the first year Pearl Jam and Tupac Shakur were eligible. They are also the first artists to join the institution who started their careers in the 1990s.

The induction ceremony will take place on Friday, April 7, 2017, at the Barclays Center in Brooklyn. HBO will broadcast the highlights, which often include an all-star jam featuring past and present winners.