World boxing champion Terence “Bud” Crawford has been sentenced to 90 days in jail for two misdemeanors in connection with an April disturbance at an Omaha body shop.

Bud Crawford, 29, has been also ordered to serve two years probation and do 120 hours of community service.

He was found guilty of disorderly conduct and damage to property for his actions at the body shop where his 1984 Chevrolet Monte Carlo was painted. 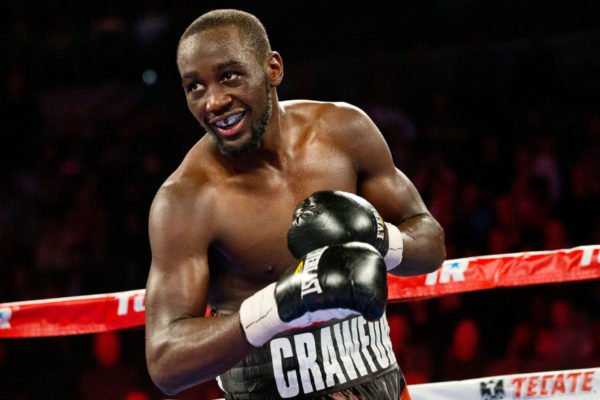 Bud Crawford, who had paid half of the fee for the work, refused to pay the rest, saying he was dissatisfied with the service.

That triggered the confrontation, during which Bud Crawford managed to forcefully remove his car which was placed on a hydraulic lift.

Shop owner Michael Nelson said the boxer was able to push a 600lb engine left underneath the lift so that the vehicle could be lowered to the floor.

The boxer then tied a rope to the car and towed it away, Michael Nelson said.

During December 15 sentencing, Judge Marcena Hendrix told the boxing champ: “You’ve continued to act as if you are above the law, and you are not.”

Bud Crawford is expected to serve about 50 days under Nebraska’s sentencing guidelines.