Sen. Lindsey Graham also told CNN that he believed “the Russians” hacked into the Democratic National Committee (DNC), and accused them of trying to “destabilize democracy all over the world”.

Donald Trump rejected a CIA report that Russian hackers tried to sway the election in his favor.

The attack targeted emails of the Democratic Party and of Hillary Clinton’s aide, John Podesta. The contents, passed to WikiLeaks and posted online, were embarrassing to the Democrats and shook up the presidential campaign.

According to the NBC report, the operation began as a “vendetta” against Hillary Clinton before becoming “an effort to show corruption in American politics and split off key American allies”. 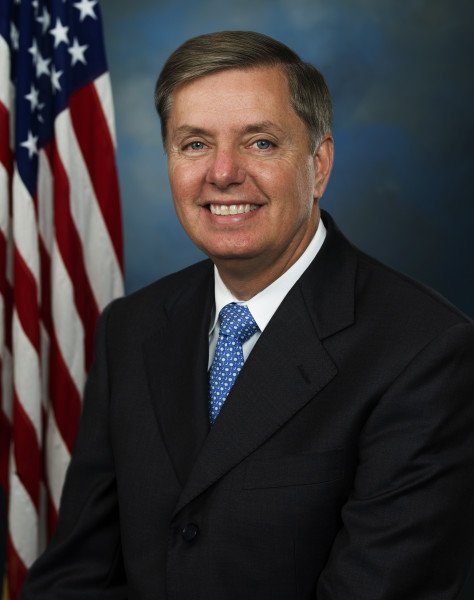 Lindsey Graham, a member of the powerful Senate Armed Services Committee, said on CNN that “we were told by the FBI in August that we were hacked in June”.

Lindsey Graham also said that he believed that “all the information released publicly hurt Clinton and didn’t hurt Trump.”

However, he stressed that the outcome of the election was not in doubt.

“I think Hillary Clinton lost because she wasn’t an agent of change and she tried to disqualify Trump and she wasn’t able to do it.”

He added that this was not “a Republican or Democratic issue” and must be tackled on a bipartisan basis.

Lindsey Graham accused Russia of attempting to destabilize democracy: “We should tell the Russians that on no uncertain terms, you interfere in our elections, we don’t care why, we’re going to hit you and hit you hard, we’re going to introduce sanctions.”