We all know that midlife can be a time of profound challenges as well as great opportunities. Most people in their 50s have to cope with the rising costs of tuition for their kids and they worry about losing their jobs, just in case they can’t afford retirement. But they also have the luxury of not having to pay other costs associated with children, as well as the fact that they are in their peak earning years.

It’s a good idea when you’re making the most money to put as much of it away as possible and build your own wealth fund. According to a study by Hearts and Wallets, the most successful savers, those who built their nest eggs to ten times their pay, did it by saving around 15 percent of their income for 10 years. Here’s how to go about it the smart way. 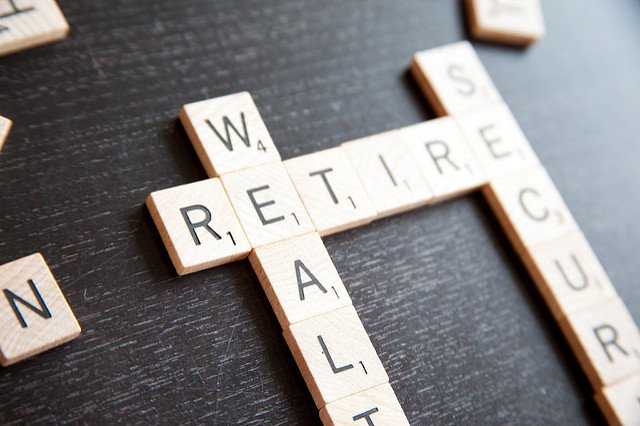 You might not think it, but the free advice offered as part of your 401(k) plan might actually be beneficial. It turns out that those who accept advice on their 401(k)s actually end up getting a higher return than those that don’t. A study by Financial Engines and Aon Hewitt found that returns for people getting advice were between 1.9 and 2.9 percent higher. 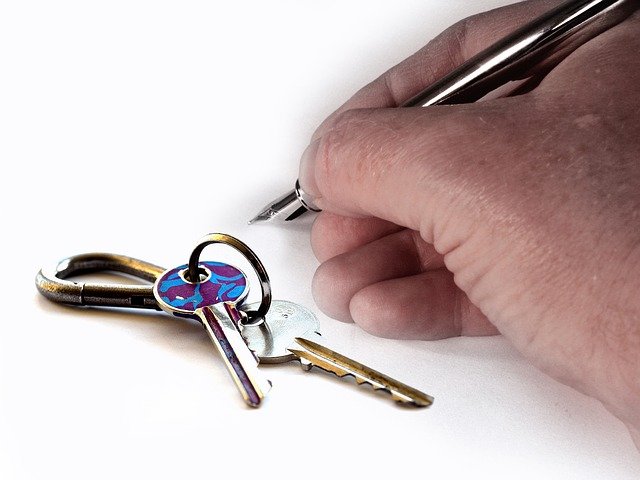 If you’ve got some spare capital sloshing about, could you get a better return by investing in a rental property? The chances are that you could if you put your money into a house located in an up-and-coming area. Right now prices on properties in booming cities like San Francisco and Dallas are sky high, but there are opportunities elsewhere, especially in areas likely to benefit from working and middle-class rejuvenation. Keep track of trends like demographics, wages rates and employment to predict where rental incomes will grow the fastest.

Transfer Your Assets And Defer Tax

At some point in your 50s, you’ll probably want to convert your assets from one category to another. The problem with doing this, however, is that the taxman will want to take a cut, locking you into certain investment classes. There is a solution, however. A 1031 exchange property allows you to defer taxes you pay to the IRS if you want to convert the assets held in your house into some other form. Of course, you’ll eventually have to pay capital gains when you cash in your investments, but you’ll also avoid paying tax in the interim, potentially saving you a lot of money in the process.

Find Out How Much Your Investments Are Costing You 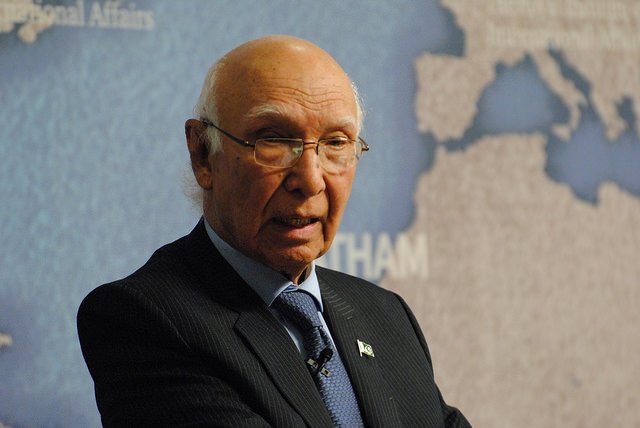 Something like 60 percent of investors never takes the time to calculate how much their advisers are paid, thinking that their advice is free. It’s not, of course, meaning that it pays to shop around, especially over the long term. Even an adviser charge of 1 percent digs into your interest payments substantially and could end up costing you thousands of dollars over the long term. Find out exactly how much money is being taken out of your investments to see whether you could get a better deal.