Oil prices have jumped after oil producing countries that are not OPEC members agreed to cut output. 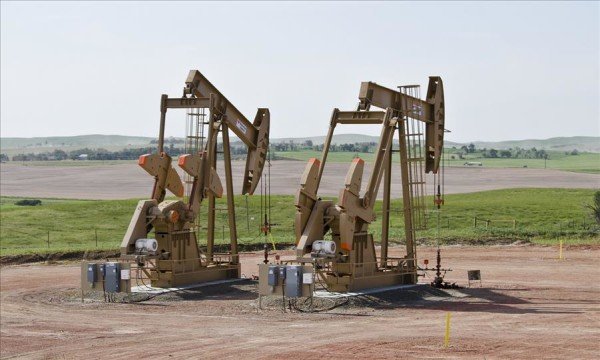 On December 10, non-OPEC countries agreed to cut their output by 558,000 barrels a day in a deal designed to reduce oversupply and boost prices.

OPEC announced last month that it would be cutting its own production.

It committed to halting the supply of 1.2 million barrels a day, starting from January.

The new deal is the first global pact in 15 years.

Saudi Arabia has also signaled it could cut its output more than first suggested – something that could further lift prices.

But some expressed doubts about the deal’s long-term chances of success.

Those taking part in December 10 deal included Russia – which will provide the lion’s share of the cut – as well as Mexico and Bahrain among others.

The move comes after more than two years of depressed oil prices, which have more than halved since 2014 due to a supply glut on the market.