Donald Trump has rejected as “ridiculous” a CIA assessment that Russian hackers tried to sway the US election in his favor.

The president-elect told Fox News the Democrats were putting out the reports because they were embarrassed at the scale of the election defeat.

On December 9, CIA officials told media they had concluded that Russians hackers were trying to help Donald Trump.

Donald Trump said it might have been Russia but it was impossible to know.

“They have no idea if it’s Russia or China or somebody sitting in a bed some place,” he said. 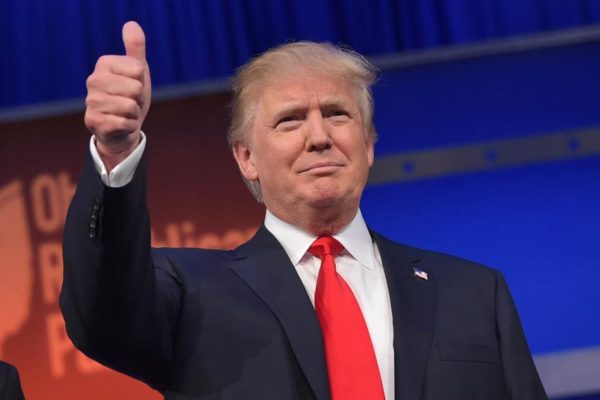 President Barack Obama has ordered a complete review of the hacks, which targeted emails at the DNC and the emails of John Podesta, a key aide to presidential nominee Hillary Clinton.

The contents of the emails, passed to WikiLeaks and posted online, were embarrassing to the Democrats and shook up the presidential campaign.

Senior Republicans have now joined Democrats in calling for a full investigation.

Republican Senator John McCain, chairman of the Senate Armed Services Committee, said in a joint statement on December 11 with top Democrats that the CIA’s report “should alarm every American”.

John McCain said in an interview that the congressional investigation should be more thorough than the one ordered by the White House.

In October, US government officials pointed the finger at Russia, accusing it of meddling in the campaign to undermine the electoral process.

On December 9, the intelligence community went further when media reports said the CIA had “high confidence” that Russians were trying to influence the election in Donald Trump’s favor.

Russians had hacked the Republican Party but chose not to reveal the contents of what they found, the reports said.

The president-elect said the Democrats were behind the news reports, not the CIA, because they suffered such a big defeat.

While backing the Obama review, Donald Trump warned that it should not pin the blame solely on Russia but on other countries or individuals too.

GOP spokesman Sean Spicer said the party had not been hacked and the intelligence report was wrong.

Donald Trump also said in the interview he did not need daily intelligence briefings.

“I’m a smart person, I don’t need to be told the same thing in the same way for eight years.”