Gambian incumbent President Yahya Jammeh says he will launch a legal challenge to contest an election defeat that will bring an end to his 22-year rule. 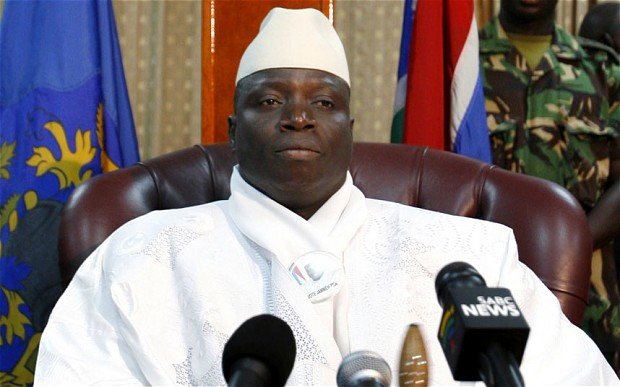 The streets remain calm despite a heavy army presence in the capital Banjul.

Yahya Jammeh’s Alliance for Patriotic Reorientation and Construction party announced on December 10 that a petition will be filed to The Gambia’s Supreme Court.

By law, election results can be contested up to 10 days after the vote.

President-elect Adama Barrow said on December 11 that he feared for his safety. He had previously accused his rival of damaging democracy by refusing to agree to hand over power.

Yahya Jammeh, who took power in a coup in 1994, has cited “abnormalities” in the vote and wants a re-run.