The ashes of late Cuban Revolution leader Fidel Castro have been laid to rest in the city of Santiago, nine days after his death at the age of 90.

Crowds lined the streets to see the cortege heading to the Santa Ifigenia cemetery for a private ceremony.

In a family ceremony, Fidel Castro’s ashes were interred next to those of the 19th Century Cuban independence hero, Jose Marti.

The city of Santiago is known as the birthplace of the Cuban Revolution. 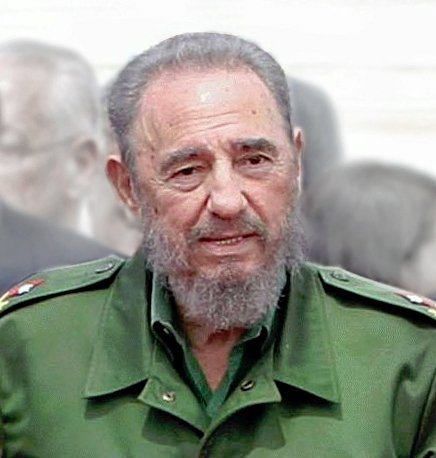 The funeral brings an end to nine days of national mourning across Cuba.

Fidel Castro’s remains arrived in December 3 in Santiago after a four-day journey from the capital, Havana.

He was part of the small group of revolutionaries who launched an attack on the Moncada barracks in Santiago on July 26, 1953.

The attacked failed, but it was considered the first act of the revolution that would depose the US-backed government of Fulgencio Batista on January 1, 1959.

Raul Castro took over when his brother’s health deteriorated in 2006.

The Cuban president has announced that his government will ban naming any monuments or roads after Fidel Castro, at the request of the late leader who “strongly opposed any manifestation of cult of personality”.