Oil price has surged after reports that OPEC members have agreed some details of a production cut.

Ahead of the meeting Saudi energy minister Khalid Al-Falih had said “there are good chances” a formal deal could be struck.

Two months ago, oil ministers had said full details of the agreement would be finalized at the meeting.

OPEC pledged to limit production by about 700,000 barrels a day, but said Iran would be allowed to increase production.

Oil prices rose then, but the absence of detail prompted some traders to have second thoughts about whether the cartel would actually take firm action. 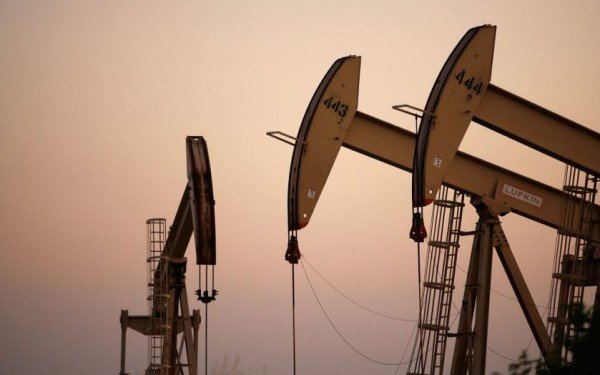 Saudi Arabia has agreed to cut output by about 500,000 barrels per day at the meeting, Reuters reported.

That would take its output to 10.06 million barrels per day.

Ahead of November 30meeting, Khalid Al-Falih said “there are good chances” that a detailed deal can be brokered, and that “the spirit is good”.

The Saudi energy minister said his country would have to “take a big cut and a big hit” to current production – and its 2017 forecast – if OPEC production were limited to 32.5 million barrels per day.

“So we will not do it unless we make sure that there is consensus,” Khalid Al-Falih added.

A production freeze for Iran at pre-sanctions levels would be “very considerate of other OPEC members when they’re having to cut,” he said.

“Iran has recovered to its pre-sanctions levels,” Khalid Al-Falih said.

Saudi Arabia has also been discussing a production cut with Russia, he added.

Traders said markets were jittery and prices could swing sharply in either direction depending on developments in Vienna.

A decision to cut has been hindered by a rivalry between Saudi Arabia, OPEC’s top producer, and Iran.

The Saudis have been hesitant to shoulder the lion’s share of a cut, while Iran has resisted reducing its own production, arguing it has yet to recover its output levels after years of sanctions.