Samsung Electronics said on November 29 it will consider dividing the company in two.

The South Korean tech giant has been under pressure from some investors to break itself into a holding unit and an operating company to boost shareholder value.

Samsung also announced plans to increase dividends and said it would continue to buy back more shares.

Restructuring pressure had been mounting after Samsung Galaxy Note 7 fiasco.

In October, Samsung was forced to stop production of its flagship smartphone model after failing to resolve battery problems leading to overheating and the devices catching fire.

The company it would bring in “external advisers to conduct a thorough review of the optimal corporate structure”. 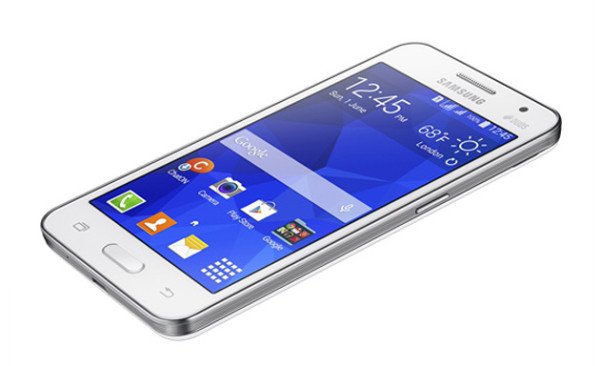 Samsung pointed out that “the review does not indicate the management or the board’s intention one way or another.”

In order to improve governance, Samsung said it would nominate at least “one new, international, independent board member” as well as create a separate governance committee.

Its statement comes after US activist hedge fund Elliott Management called for the company to split into a holding unit for ownership purposes and a separate operating company.

The fund argued that a split would simplify Samsung structure making it easier to get a clear valuation of the company’s assets.

Currently, companies within the wider Samsung Group are linked through a complicated web of cross shareholding, linking Samsung Electronics to many other Samsung’s companies and affiliates ranging from shipping, to heavy industries to insurance business.

That makes it difficult for investors to get a clear idea of what each individual Samsung company is actually worth.

The benefit of splitting Samsung Electronics into two companies would be that the cross-shareholding would affect only the holding company, while the operating unit could be assessed separately – making it a lot easier to arrive at a clean company evaluation.

The proposal has won support from several of the company’s investors and it is also thought that it would give back more control to the founding Lee family behind the company.

Samsung Electronics also said it needed to maintain a net cash position of between 65 trillion won and 70 trillion won, suggesting it is not likely to pay the special dividend sought by Elliott.