Pope Francis said the death of Fidel Castro was “sad news”, and that he was grieving and praying for his repose.

In a message in Spanish to Cuban President Raul Castro, Pope Francis said: “I express to you my sentiments of grief.” 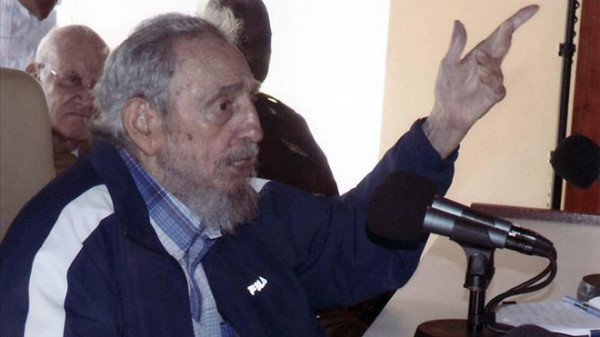 Pope Francis met Fidel Castro during a visit to Cuba in September 2015.

Fidel Castro was a self-professed atheist but as a child he attended Catholic schools in Santiago before going on to the Jesuit-run El Colegio de Belen in Havana.

The former Cuban president and leader of communist revolution died on November 25 at the age of 90.