Cuba has declared nine days of national mourning following the death of former President and leader of communist revolution Fidel Castro on November 25.

Cubans will be given a chance to bid farewell to Fidel Castro in a mass gathering to be held in Revolution Square in Havana on November 29, Cuba’s Council of State has announced.

Fidel Castro’s ashes will then be taken along the “Caravan of Freedom”, the path he and his guerrilla fighters took during the Cuban Revolution.

His ashes will be laid to rest on December 4. A period of official mourning has been declared until that day. 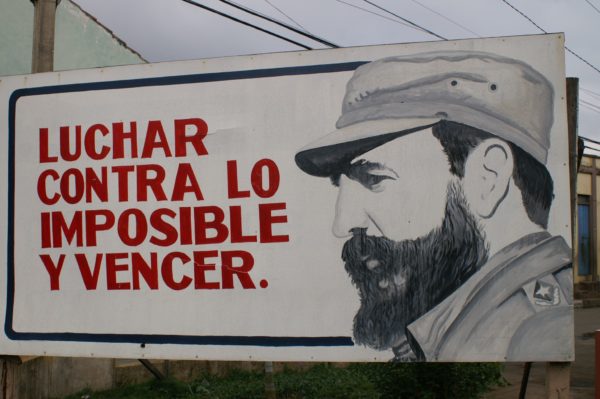 During the official mourning period, radio and television will broadcast “informative, patriotic and historic” programs, Cuba’s Council of State announced.

Flags will fly at half mast and there will be no public events apart from those related to Fidel Castro’s death.

His ashes will be laid to rest in the Santa Ifigenia cemetery in the south-eastern city of Santiago de Cuba.

A grandiose cemetery, Santa Ifigenia was built in 1868 for the victims of the War of Independence.

It is the resting place of Cuban independence hero Jose Marti.

Fidel Castro died on November 25 at the age of 90.His death was announced last night by his brother, President Raul Castro.