France’s former President Nicolas Sarkozy has been knocked out of the first round of the conservatives’ primary to choose the presidential candidate of the center-right Republican party.

Admitting defeat, Nicolas Sarkozy endorsed Francois Fillon, a moderate who finished first in November 20 first round, according to near-complete results. 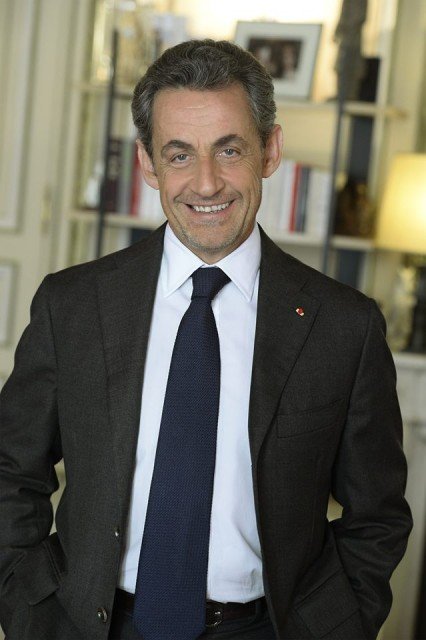 Nicolas Sarkozy has announced his return to French politics

Alain Juppe, who like Francois Fillon is an ex-prime minister, finished second.

They will face each other in a run-off on November 27. The winner will compete in next year’s presidential election.

The winner of the Republican primary is likely to make the presidential run-off, where he or she will probably face far-right leader Marine Le Pen.

With the governing socialists unpopular and divided, it seems unlikely that any left-wing candidate will survive the first round in April.

Polls currently suggest that the center-right candidate would win the second round in May.