Nick Gordon has been ordered by a Georgia judge to pay $36 million in Bobbi Kristina Brown’s wrongful death case, her estate’s lawyers have said.

Whitney Houston’s daughter was found unresponsive in a bath in her Atlanta home in 2015.

Bobbi Kristina Brown’s family accused Nick Gordon of plying her with a “toxic mixture” before putting her face down in the water.

Nick Gordon has not been criminally charged in connection with her death.

However, he was found liable in September following a default judgment in a civil case because he failed to appear in court. 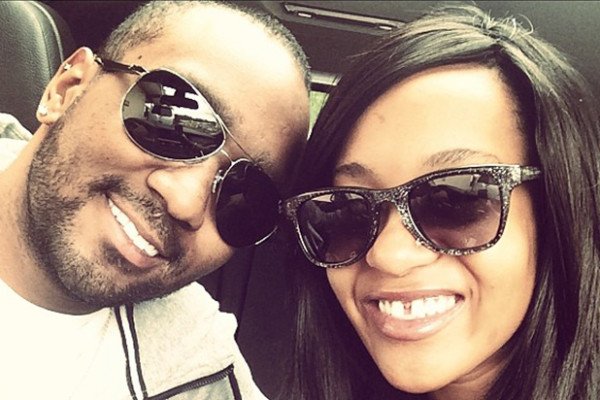 Nick Gordon did not appear at the civil hearing, nor did he appoint a lawyer, but his legal representatives have previously described the allegations as baseless.

Bobbi Kristina Brown was in a coma for six months before dying in a hospice aged 22 in July 2015 as a result of immersion in water and drug intoxication, according to medical records.

A post-mortem report was unable to determine whether death was due to intentional or accidental causes.

Bobbi Kristina Brown died in similar circumstances to her mother, who also died in a bathtub in 2012 with heart disease and cocaine use listed as contributing factors.

Her estate had been seeking at least $40 million from Nick Gordon in its wrongful death lawsuit against him, which was filed in October 2015.

Nick Gordon was accused of assault, battery, intentional infliction of emotional distress, and transferring money from Bobbi Kristina Brown’s account into his own without authorization.

In a statement after November 17 court order one of the lawyers acting for her family said: “Bobbi suffered such horrific pain and degradation at the hands of Nick Gordon.”

“[He was] the man she loved and trusted. No one should suffer the way she did and the judge sent a strong message in the award of punitive damages that this despicable behaviour is inexcusable and will not be tolerated,” Glenda Hatchett was quoted by Atlanta Alive as saying.

Bobbi Kristina Brown’s father contended his daughter had a major career ahead of her in the entertainment industry before her untimely death.

Bobby Brown said in a statement after yesterday’s ruling that he was pleased with the judgment and called on prosecutors to file criminal charges.

“I do know Mr. Gordon will be unable to slander my daughter’s name in the future or obtain any benefits from the use of Krissy’s name,” NBC News quoted Bobby Brown as saying.

Whitney Houston took in Nick Gordon at the age of 12. He lived with the family for years before he and Bobbi Kristina Brown began a romantic relationship.