Russian Economic Development Minister Alexei Ulyukayev has been detained after being charged with taking a bribe to endorse a state takeover.

According to the country’s Investigative Committee (SK), Alexei Ulyukayev received a payment of $2 million.

He is the highest-ranking Russian official held since the 1991 coup attempt in what was then the USSR.

The SK said Alexei Ulyukayev had “threatened” to create obstacles for Rosneft’s operations when it took a 50% stake in another state oil company, Bashneft.

According to SK spokeswoman Svetlana Petrenko, “Ulyukayev was caught red-handed”, receiving a $2 million bribe on November 14 for giving a favorable assessment of the Rosneft deal. 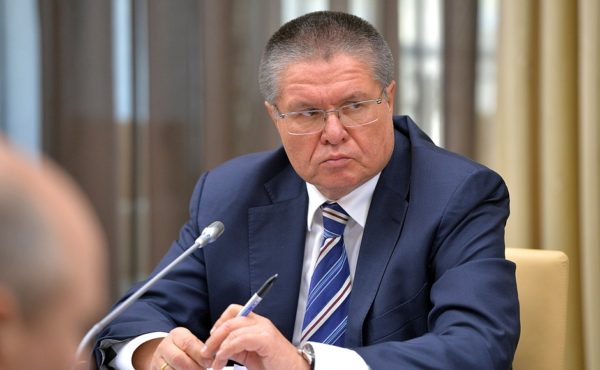 If found guilty, Alexei Ulyukayev could face a prison sentence of between eight and 15 years.

Alexei Ulyukayev, 60, was appointed economy minister in 2013. An economic liberal in the 1990s, he became deputy chairman of Russia’s central bank in 2004.

It was only in October that Rosneft, an oil giant controlled by the Russian government, bought 50% of Bashneft for 330 billion roubles ($5 billion). Bashneft itself was one of Russia’s largest state oil companies.

Russia is in the middle of an economic slump, largely because of the fall in crude oil prices, and had lined up several state companies for privatization to replenish state coffers.

The sell-off of Bashneft had been shelved in August, reportedly by the Kremlin because of a dispute over who would take it over.

The controversial privatization returned to the agenda early last month, apparently because of the government’s need to raise money.

Alexei Ulyukayev promised last month that the entire sum paid by Rosneft would go to the Russian budget.

Economic liberals had fiercely opposed the idea of a state-owned company acquiring the government’s share in another state oil firm. It was seen as a victory for Rosneft’s chief executive, Igor Sechin, who has long been a close adviser to President Vladimir Putin.

Vladimir Putin said last month that he had been “rather surprised” by the government’s earlier position to delay the deal as Rosneft was “strictly speaking” not a state company as part of it was owned by BP.