In his first extensive post-election interview on 60 Minutes that will be aired on November 13 at 7 p.m. ET/PT, President-elect Donald Trump has said he will deport or jail up to three million illegal immigrants initially.

Those targeted would be immigrants with criminal records, such as gang members and drug dealers, Donald Trump said.

The president-elect also confirmed that another election promise, to build a wall with Mexico, still stood but could include fencing. 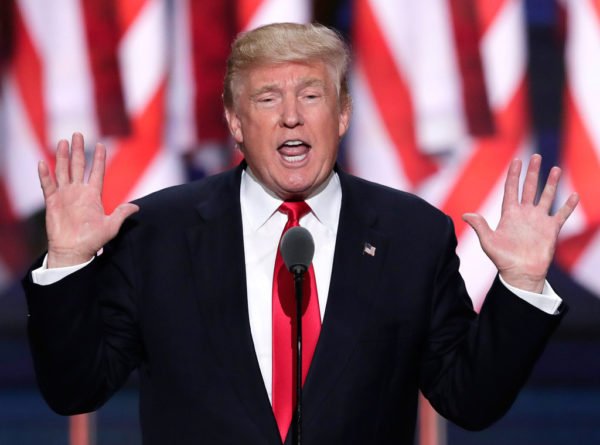 His victory shocked many who had expected Hillary Clinton to win following favorable opinion polls.

Donald Trump is due to take over at the White House on January 20, when President Barack Obama steps down after two terms in office.

Both houses of Congress are also under Republican control.

Asked about his plans for the Mexican border, Donald Trump said “a wall is more appropriate” in some parts but “there could be some fencing”,

Other undocumented immigrants would be assessed once the border was secured, Donald Trump added.

“We are not planning on erecting a deportation force,” he told CNN’s State of the Union program.

“I think we should put people’s minds at ease.”

Forcing Mexico to pay for a border wall became a rallying cry among Donald Trump supporters during the campaign.

Donald Trump caused outrage by suggesting Mexicans were exporting “their rapists” to the US, along with drugs and other crime.