However, some have questioned the accuracy of the numbers, amid claims of inflated sales data at Chinese online retailers.

Merchants passing off counterfeit goods as genuine is also a problem in the industry.

The company reported 82% of purchases had been made on mobile phones during Singles Day. 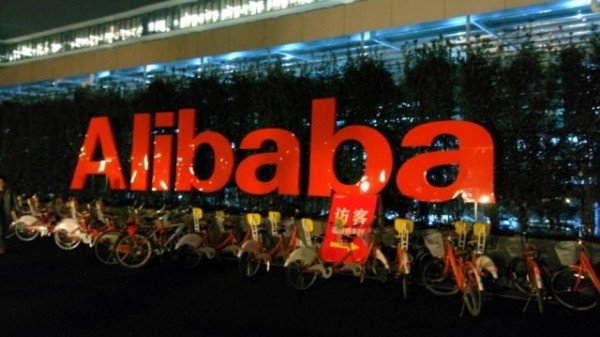 Alibaba has also been experimenting with new technology including augmented reality and virtual reality to give shoppers other ways of buying items.

This year’s Singles Day had a blistering start with sales hitting $5 billion in the first hour, Alibaba said, though that total included pre-orders made by customers who could “lock in” prices. It took 90 minutes to hit that milestone in 2015.

Singles Day is held every year on November 11. The day is also referred to as Double Eleven because of its date.

Originally claimed as a celebration for China’s young singletons, Alibaba turned it into a shopping bonanza in 2009.

While Alibaba is undeniably the driving force behind Singles Day, other retailers have also started to piggyback off the idea, including extending the concept to Hong Kong and Taiwan.

Alibaba’s rival JD.com, which focuses more on electronics, reported receiving more orders in the first nine hours of trading on Friday than it had done during the whole of Singles Day 2014.

As has now become tradition, Singles Day was kicked off with a televised gala event which this year included a performances by One Republic and appearances by basketball legend Kobe Bryant, soccer legend David Beckham and his wife Victoria Beckham.

Katy Perry, who had been scheduled to perform, withdrew citing a family emergency.

Analysts have predicted this year’s Singles Day could see Alibaba rack up sales of $20 billion despite a slowdown in China’s economy, partly due to the event having a broader audience.