Donald Trump has praised protesters’ “passion” after a new night of demonstrations against his election victory that included rioting in Portland, Oregon.

The president-elect tweeted: “Love the fact that the small groups of protesters last night have passion for our great country.

“We will all come together and be proud!”

Donald Trump had previously blamed the unrest on “professional protesters”.

He is in New York, believed to be discussing his future cabinet. 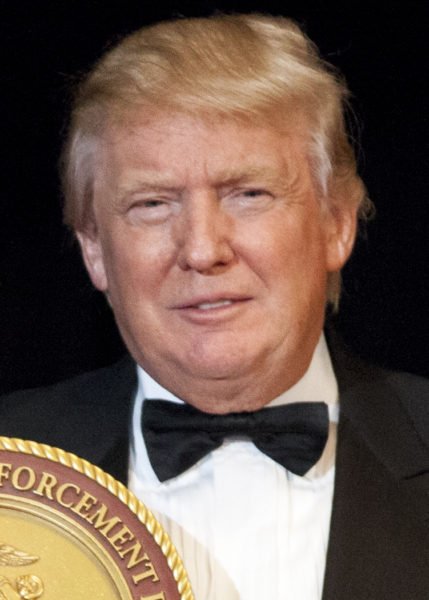 “Will soon be making some very important decisions on the people who will be running our government.”

Donald Trump is due to be inaugurated on January 20, taking over the White House from Democrat Barack Obama, who served two terms.

President Barack Obama, one of Donald Trump’s most withering critics during the election campaign, said his priority was to “facilitate a transition that ensures our president-elect is successful”.

However, Harry Reid, the Democrats’ outgoing leader in the Senate, said Donald Trump’s victory had “emboldened the forces of hate and bigotry”. It “does not feel like America”, he added.

Protests have taken place across the US on both nights since the result of the election, which Hillary Clinton lost for the Democrats despite enjoying a lead in most opinion polls.

Only on November 10, Donald Trump had tweeted: “Just had a very open and successful presidential election. Now professional protesters, incited by the media, are protesting. Very unfair!”

About 4,000 demonstrators gathered in the centre of Portland, the largest city in Oregon, which voted in favor of Hillary Clinton.

Some protesters smashed shop and car windows, threw firecrackers and set rubbish alight. Objects were thrown at the police, who responded with pepper spray and rubber baton rounds.

Police declared a riot and made 26 arrests.

In Oakland, California, police made 11 arrests after anti-Trump protesters lit fires on streets and in rubbish bins, smashed windows and sprayed graffiti.