Legendary Leonard Cohen has died at the age of 82, a statement on his official Facebook page has confirmed.

The statement said: “It is with profound sorrow we report that legendary poet, songwriter and artist, Leonard Cohen has passed away.

“We have lost one of music’s most revered and prolific visionaries.”

There were no details about the cause of Leonard Cohen’s death. A memorial will take place in Los Angeles at a later date, the announcement said. 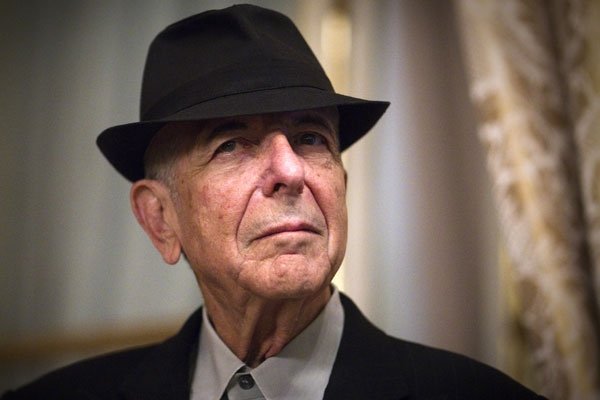 The Canadian singer’s hits included Suzanne and I’m Your Man and he released his 14th album, You Want It Darker, just last month.

Leonard Cohen was inducted into the Rock and Roll Hall of Fame in 2008.

Born into a Jewish family, he later became a student of Zen Buddhism.

For five years, from 1994 to 1999, Leonard Cohen took a break from the music industry and lived at Mount Baldy Zen Center, east of Los Angeles.

Record label Sony Music said it was proud to have “celebrated Cohen’s artistry” over his six-decade career.

“Leonard Cohen was an unparalleled artist whose stunning body of original work has been embraced by generations of fans and artists alike,” it said in a statement.

Leonard Cohen’s songs included Bird On The Wire, Hallelujah and So Long Marianne, written about his lover and muse Marianne Ihlen, whom he met in Greece in the 1960s.

She also inspired the song Hey, That’s No Way To Say Goodbye.

In July this year, when Leonard Cohen heard that Marianne Ihlen was near to death, he wrote to her: “Well Marianne, it’s come to this time when we are really so old and our bodies are falling apart and I think I will follow you very soon.”