Hillary Clinton’s campaign has drawn upon considerable star power in recent days to boost its appeal.

Beyonce and her husband Jay-Z, Katy Perry, Jon Bon Jovi and Chance the Rapper have all turned out at rallies. 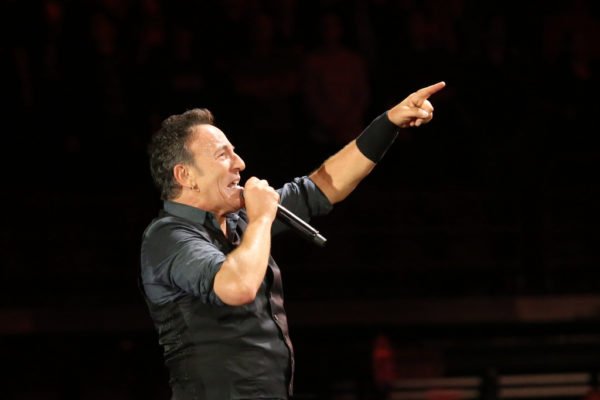 On November 6, in Cleveland, it was basketball superstar LeBron James.

Bruce Springsteen will appear with Hillary Clinton on November 7 at her final campaign rally in Philadelphia.

The star will join Hillary Clinton, President Barack Obama and the First Lady and Jon Bon Jovi at a rally in Philadelphia, the night before Election Day.

Both Bruce Springsteen and Bon Jovi will perform at the Independence Hall event in the crucial swing state.

Hillary Clinton will also deliver her last speech to the American people before the Election Day.