Sting will perform at the Bataclan venue’s reopening on November 12, the day before the first anniversary of the attack that killed 90 concertgoers in Paris.

The singer said he wanted to “remember and honor those who lost their lives” and “to celebrate the life and the music that this historic theatre represents”.

The Bataclan music venue has been shut since Islamist gunmen stormed a gig by rock band Eagles of Death Metal last November. 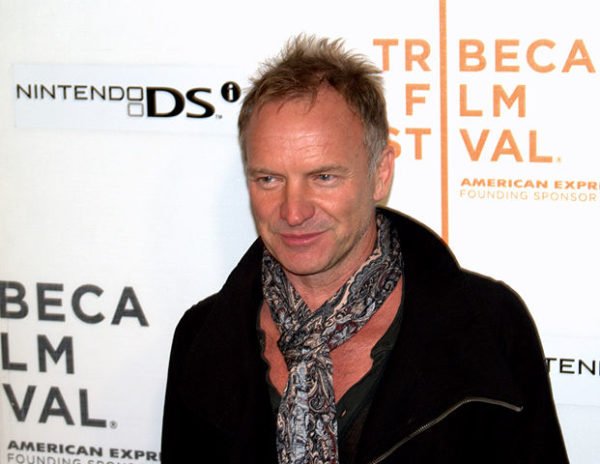 Sting said all revenue from his show would be donated to Life For Paris and 13 Novembre: Fraternite Verite.

He played at the Bataclan while on tour with The Police in April 1979.

In a statement on his website, Sting said: “In re-opening the Bataclan, we have two important tasks to reconcile.

“First, to remember and honour those who lost their lives in the attack a year ago, and second to celebrate the life and the music that this historic theatre represents.

“In doing so we hope to respect the memory as well as the life affirming spirit of those who fell. We shall not forget them.”

Tickets for Sting’s show go on sale on November 8.

The Bataclan has already announced its concert line-up for the period following the anniversary. Former Libertines singer Peter Doherty will perform there on November 16 and 17, followed by two concerts by Senegalese star Youssou N’Dour.

Marianne Faithfull, Laurent Garnier and Yael Naim are among the other artists who will perform at the Bataclan this month