Ivanka Trump, the eldest daughter of Republican candidate Donald Trump, has appeared for the first time in New Hampshire to support her father. 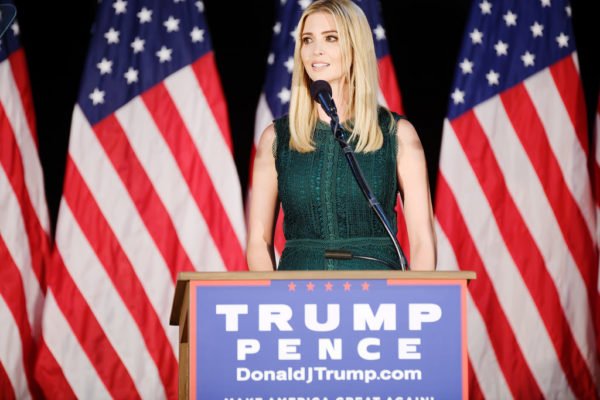 She said the passion and enthusiasm of Donald Trump’ fans is the “fuel” that keeps the Republican nominee going.