Barack Obama has urged Democrats of all ethnic backgrounds to get out and vote for Hillary Clinton, warning that the fate of the US – and the world – is at stake.

The president said Donald Trump was a threat to hard-earned civil rights.

Barack Obama was speaking at a rally in North Carolina. 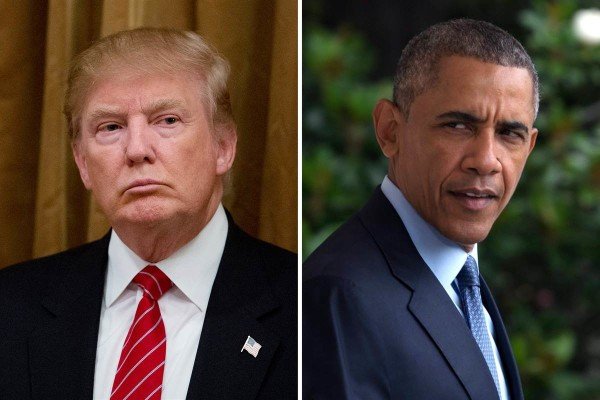 Americans will vote for the candidate they want to see in the White House on November 8, with recent polls showing the race tightening between Hillary Clinton and Donald Trump.

Barack Obama told supporters in the key battleground state of North Carolina: “The fate of the republic rests on your shoulders.

“The fate of the world is teetering and you, North Carolina, are going to have to make sure that we push it in the right direction.

The FBI is now investigating new emails that may be linked to its probe into Hillary Clinton’s private email server.

FBI chief James Comey has faced a fierce backlash for announcing the move just 11 days before the presidential election.

It emerged in March 2015 that Hillary Clinton had been breaking federal rules by operating a private email server while she was secretary of state from 2009-2013.

Hillary Clinton’s lawyers combed through the server and provided the state department with 30,000 work-related emails, but her campaign deleted another 33,000 messages, saying they were personal in nature.

James Comey concluded in July that Hillary Clinton had been “extremely careless” in handling classified information, but there were no grounds for any charges.