The FBI has released 129 pages of documents related to a 2001 investigation into then-President Bill Clinton’s controversial pardon of Democratic donor and financier Marc Rich.

According to NBC News, the release reportedly comes in response to a Freedom of Information Act (FOIA) submitted to the FBI. The investigation was closed in 2005. 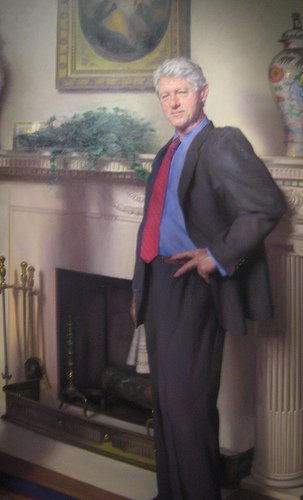 The documents were released online on October 31, but received little attention until the FBI noted it in a tweet on November 1.

The surprise move comes after FBI Director James Comey was accused of attempting to influence the election with his announcement that the bureau found more emails that could be connected to its investigation into Hillary Clinton’s private server.

Hillary Clinton’s campaign questioned the timing of the release.