Hillary Clinton has been introduced by former Miss Universe Alicia Machado at a rally in Dade City, Florida. 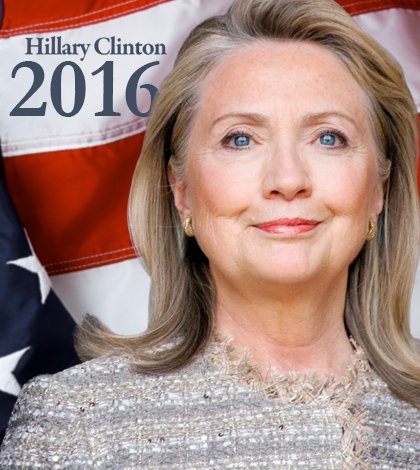 Speaking in a mix of English and Spanish, Alicia Machado addressed Latino voters, saying “this is our election, Latinos!”

“Let’s work our heart out so we can finally say madam president, senora presidenta.”