She appeared in court on October 25.

The victims, five women and three men, were residents in two long-term care facilities where Elizabrth Wettlaufer worked and were between 75 and 96 years old.

Police said seven of the victims were given a fatal dose of a drug.

The victims were all residents of Caressant Care in Woodstock and Meadow Park in London, Ontario.

Woodstock Police Chief William Renton said at a news conference: “The victims were administered a drug… there are obviously a number of drugs that are stored and are available in long-term care facilities.” 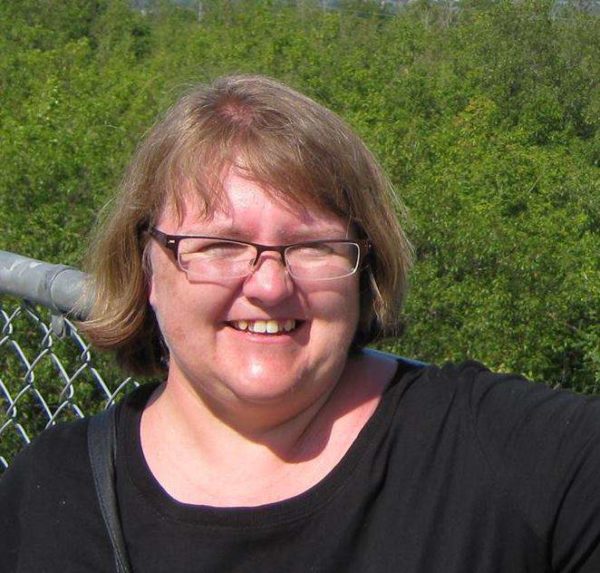 He declined to comment on a possible motive, but did add that investigators are confident that they have identified all victims.

Caressant spokesman Lee Griffi said Elizabeth Tracey Mae Wettlaufer was a registered nurse and left their employment approximately two and a half years ago.

“We deeply regret the additional grief and stress this is imposing on the families involved,” Lee Griffi said in a written statement.

Police revealed little details about the motive or circumstances surrounding the deaths, but said that the investigation into all eight deaths started on September 29 after police in Woodstock received certain information.

The criminal case is the largest in Ontario province since 2006, when five men were charged for murdering eight members of the Bandidos biker gang.

All five of the accused men were convicted in 2009.

Police said they do not know if there are other victims, but that Elizabeth Tracey Mae Wettlaufer worked in other facilities.

They are urging the public to come forward if they have any information.

Police have identified the victims as: