Kim Kardashian has decided to drop a court case against celebrity gossip website Media TakeOut that claimed she staged an armed robbery in Paris.

The reality star’s lawyer said the two sides had resolved the issue.

Kim Kardashian, 35, said she would take MediaTakeOut to court but has dropped the case after it issued an apology. 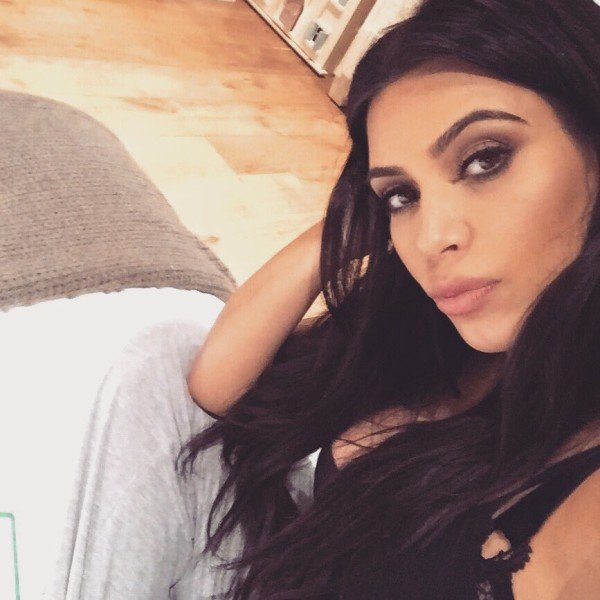 Media TakeOut reported Kim Kardashian had faked being robbed at gunpoint at a luxury apartment in Paris earlier this month.

The site also accused the reality star of making a fraudulent insurance claim for millions of dollars of jewellery.

According to French police, Kim Kardashian West was robbed at gunpoint by at least two men dressed as police officers who stole a box containing jewellery worth up to $6.7 million.

Her husband, Kanye West, was on stage at the Meadows Music and Arts Festival in New York at the time of the robbery.

Kanye West ended his set as soon as he heard the news, telling fans: “I’m sorry, family emergency. I have to stop the show.”

A spokeswoman for Kim Kardashian said she was “badly shaken but physically unharmed”.

Some have suggested she had made herself vulnerable by revealing her location and posting photos of jewellery in the days before the attack.

Kim Kardashian has since been virtually silent on social media with her only appearance coming on her birthday when Caitlyn Jenner posted a picture with her on Instagram.