Super typhoon Meranti has hit mainland China after battering Taiwan with its strongest storm in 21 years.

The super typhoon, with gusts of up to 140 mph, killed one person and left half a million homes without power in Taiwan.

Meranti made landfall near China’s south-eastern city of Xiamen on September 15, having lost some power.

Dozens of flights and train services in southern China have been cancelled and tens of thousands of people evacuated. 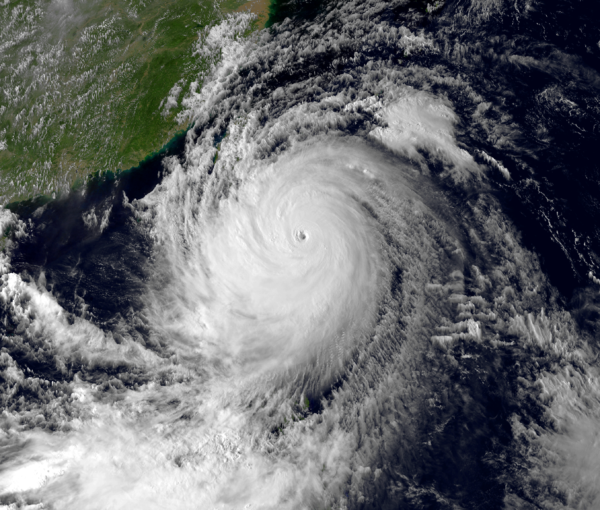 Forecaster Hsieh Pei-yun told AFP: “It is the strongest typhoon to hit Taiwan in 21 years in terms of maximum sustained wind near the centre.”

Typhoon Meranti has made landfall at the start of a three-day holiday in China for the Mid-Autumn Festival.

Residents were told to stay indoors and ships ordered to head back to harbor, while people in Pingtung were told to leave their homes.

According to Taiwanese officials, one person was killed and 38 were injured.

The storm prompted warnings about possible landslides in mountainous areas.

Schools and offices were closed in most eastern and southern counties, while power cuts affected 650,000 households.

Electricity poles and trees were uprooted by winds, with trucks overturned and roofs blown off.

Taiwan is often hit by powerful storms, with super typhoon Dujuan killing three people and leaving more than 300 injured in Taiwan in 2015.

Another typhoon, Malakas, is expected to approach Taiwan on September 16 and 17, but is unlikely to make landfall.