Turkey has announced that Uzbekistan’s President Islam Karimov has died at the age of 78.

There is no official Uzbek confirmation of the president’s death, but the state TV channels have dropped light entertainment programs.

One of Asia’s most authoritarian leaders, Islam Karimov was in power since 1989.

He was taken to hospital last week after a brain hemorrhage but the government has only said he is critically ill.

There were conflicting reports about Islam Karimov’s death on Russian news agencies on September 2. 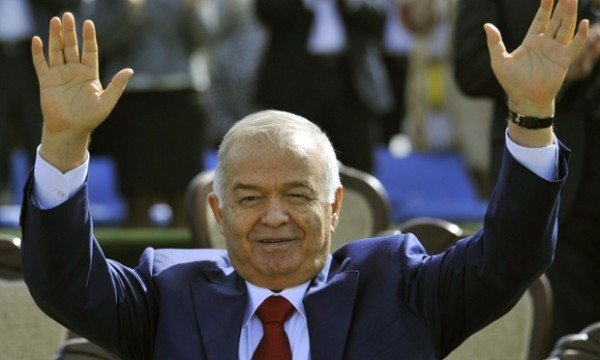 An unnamed Kyrgyz diplomat told AP the country’s prime minister had also been invited to the funeral.

Islam Karimov has no clear successor. There is no legal political opposition and the media are tightly controlled by the state.

A UN report has described the use of torture in Uzbekistan as “systematic”.

Islam Karimov often justified his strong-arm tactics by highlighting the danger from Islamist militancy in the mainly Muslim country, which borders Afghanistan.

“May God’s mercy be upon him, as the Turkish Republic we are sharing the pain and sorrow of Uzbek people.”