Samsung Electronics has decided to recall its flagship Galaxy Note 7 smartphone saying that battery problems were behind phones catching fire.

According to US and South Korea reports, the phone “exploded” during or after charging.

Samsung said customers who already bought Galaxy Note 7 will be able to swap it for a new one.

The recall comes just one week ahead of Apple’s expected presentation of a new iPhone model. 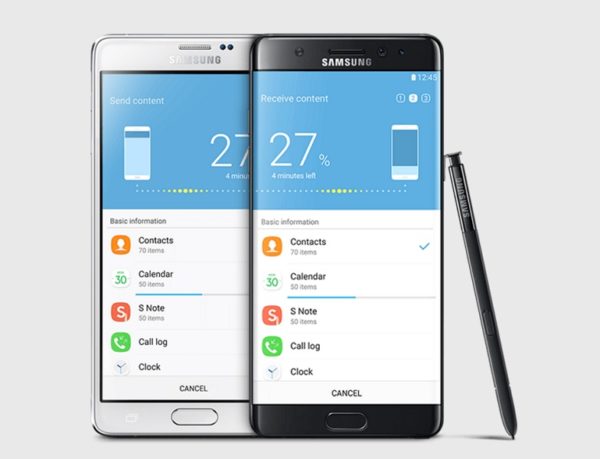 Samsung’s mobile business president Koh Dong-jin told reporters: “We have received several reports of battery explosion on the Note 7 that and it has been confirmed that it was a battery cell problem.”

The South Korean company said it would take about two weeks to prepare replacement devices.

According to Samsung, the Galaxy Note 7 has been launched in 10 countries so far but with different companies supplying the batteries.

Over the past days, several users had reported their phones caught fire or exploded while charging, and Samsung said it had confirmed 35 such cases.

The Galaxy Note 7 was only launched on August 19 and has since them been generally well-received by critics and consumers.

The model is the latest of Samsungs’ series of so called phablets – smartphones with very large screens and, in the case of Samsung, featuring a stylus.

Samsung also added an iris scanner to the Note 7, which lets users unlock the phone by detecting patterns in the eyes.