Controversial Malaysian rapper Namewee has been arrested after complaints that his most recent music video “insulted Islam”.

Namewee, whose real name is Wee Meng Chee, was detained on August 21. He is known for his profanity-laced music.

The offending video, for his song Oh My God, was first released in July and features him rapping in front of places of worship around Malaysia.

Namewee, 33, insists that his song was intended to promote religious harmony. 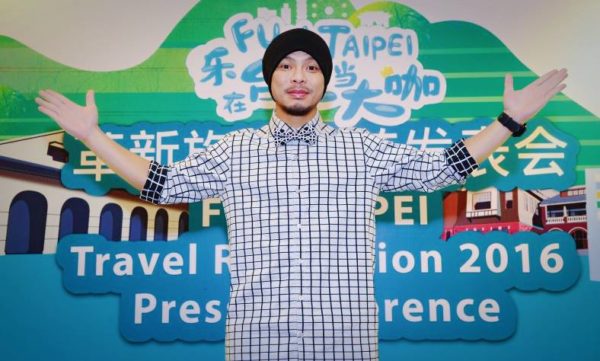 On August 22, Malaysian police remanded Namewee in custody for four days to investigate him for “defiling a place of worship with intention to insult religion”. The charge carries a jail term of up to two years.

About two thirds of Malaysians are Muslim, though the country also has significant Buddhist, Christian and Hindu populations. But there have been a number of instances in recent years of blogs and certain representations of Islam stoking controversy in Malaysia.

The singer and three others also appear to sing and dance in front of Buddhist and Taoist temples, inside a church and outside a mosque.

The latest version of the video uploaded to YouTube on 20 August, however, does not appear to include a sequence in front of a mosque.

Representatives from 20 local NGOs lodged some 10 reports against the singer.

Namewee was arrested on August 21 at Kuala Lumpur International Airport after returning from an overseas trip.

On August 22, Namewee posted a statement on his Facebook page where he says the intention of the Oh My God video was only to promote religious harmony.

The singer responded to people asking why he had returned to Malaysia when he could have evaded arrest by staying abroad by saying that he had done nothing wrong.

“If I’ve not done any wrong, why should I run and hide? [Malaysia] is my home, my land.”

Singing in Mandarin Chinese, Namewee is also hugely popular in Taiwan and China. But this is not his first brush with controversy.

In one of his previous videos Namewee questions Malaysia’s national energy provider over a blackout and another video featured a parody of the national anthem, which almost landed him in jail.