Chinese Olympic diver He Zi has been surprised with a marriage proposal from her boyfriend Qin Kai while receiving a silver medal for the women’s 3-meter springboard at the Rio Olympics on August 14.

Luckily for Qin Kai, who himself won bronze in the men’s 3-meter synchronized springboard last week, He Zi said yes. 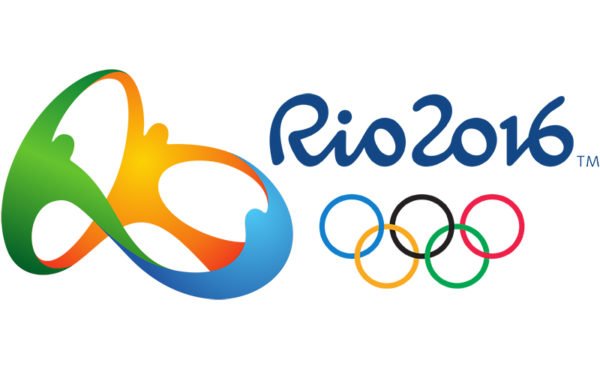 “We’ve been dating for six years, but I didn’t expect him to propose today,” He Zi said.

“He said a lot of things, made a lot of promises, but I think the thing that touched me the most is I think this is the guy I can trust for the rest of my life.”

However, some viewers have suggested that Qin Kai’s shock proposal stole the limelight from He Zi’s Olympic medal.

The moment was one of the biggest trends on China’s Twitter-like Weibo service with some calling it “sweet and romantic” but others weighing in with more skepticism: “What a way to add pressure to her, having the entire world watch her as she makes such a private and life-changing decision.”