Namibian Jonas Junius is the second boxer arrested by Brazilian police on suspicion of attempting to assault a maid in the Rio de Janeiro Olympic village.

The maid alleged Jonas Junius, 22, had grabbed her and tried to kiss her. The woman also accused the boxer of offering her money.

Jonas Junius is competing in the light-welterweight division. 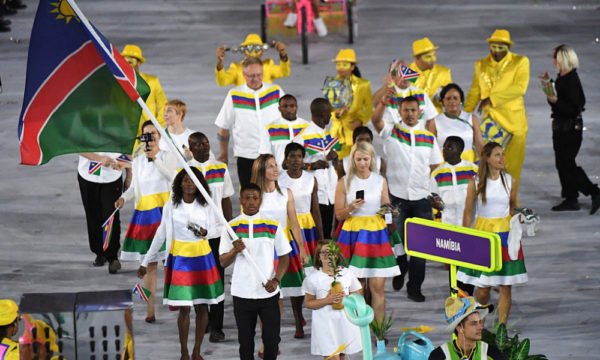 A judge has ordered Hassan Saada to be detained for 15 days, pending an investigation, media reports said.

This could mean Hassan Saada is unable to take part in the Games.

Jonas Junius, Namibia’s flag-bearer in the opening ceremony on August 5, is scheduled to fight French boxer Hassan Anzille on August 11.

However, that could also be in doubt if he has to remain in custody.

Athletes from 206 nations and a refugee team are in Brazil to compete in 28 sports. They will be watched by a global audience of billions.