Home Business Finance Patrick Dwyer: One of the most sought-after financial advisors in the US

Since entering the financial advice industry in the 1990s, it would be fair to say that Patrick Dwyer has tasted all mannerisms of success.

While his current role is certainly impressive, if one was to scrutinize his past achievements it makes for hugely impressive reading. All of the major financial publications have classed him as one of the best financial advisors in the country, with some going as far as saying he is up there with the best in the world.

Following on from this, here is a breakdown on Dwyer’s career so far and the achievements he has made. 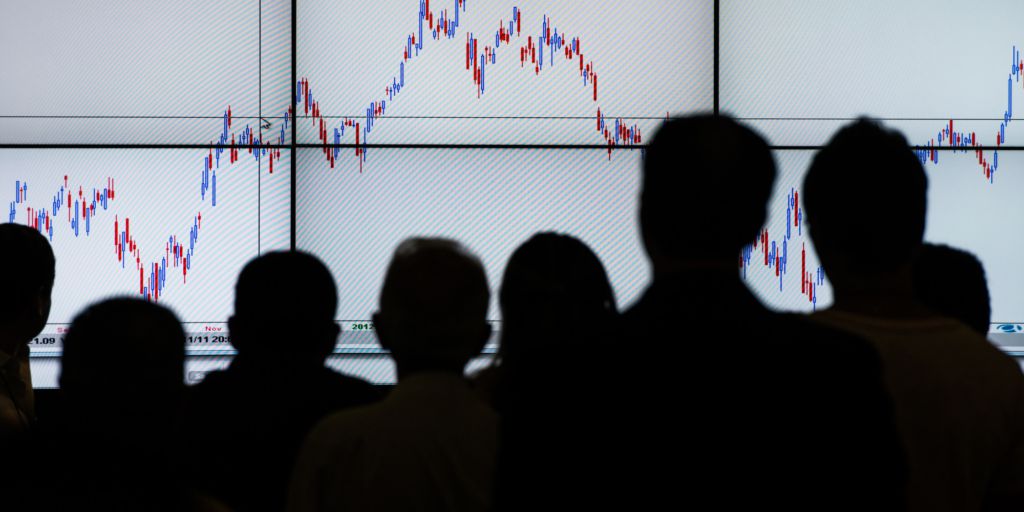 This means that a lot of his role surrounds affluent families, who are aiming to build long-term wealth and start to develop diversified portfolios that can survive for years to come.

Having achieved a Master of Business Administration degree from the University of Miami in 1993, it would be fair to say that Dwyer’s career started on a strong footing.

From this point on, he proceeded to accrue the relevant professional training before his career in financial advising really kicked off.

If you have already mulled over the Barron’s lists prior to reading this page, you’ll probably know all about Dwyer’s status as one of the Top 100 Financial Advisors in the nation. To put this into perspective, between 2007 and 2016 he has been consistently been named in this list – highlighting his worth in the industry.

However, this isn’t the only achievement that can be noted on his CV. Barron’s also classed him as the Top Florida Advisor in four different years (2010, 2011, 2015 and 2016) – and little else needs to be said about that either.

As well as Barron’s, there are other publications which have been keen to credit Dwyer’s achievements. For example, the Financial Times classed him in their list of the top 400 Advisors in both 2014 and 2015. If you then turn to other publications in the industry, such as Fortune and Spears, you’ll quickly see that he is regularly named in the country’s top 100 lists in relation to financial advisory services as well.

Unsurprisingly, such achievements lead on to a whole host of other opportunities. Dwyer is regularly invited to Providence College, Rhode Island to speak about the industry – while he is also invited back to the University of Miami.

Additionally, on the subject on his links with education, he is on the board of trustees for several schools and foundations including the Key Biscayne Community Foundation and Neuroscience Centers of Florida Foundation.

As well as his busy schedule, Dwyer is known to be a mountain bike enthusiast and also likes to hike and paddle board.

It’s understood that he tends to enjoy such activities with his family; comprised of his wife Marisa and four children.