At least 36 people have been killed and 147 others injured in a gun and bomb attack in Istanbul’s Ataturk international airport, officials say.

Three attackers began shooting outside and inside the terminal on the evening of June 28 and blew themselves up after police fired at them, officials say.

Recent bombings have been linked to either ISIS or Kurdish separatists.

There are X-ray scanners at the entrance to the terminal but security checks for cars are limited.

Pictures from the airport terminal showed bodies covered in sheets, with glass and abandoned luggage littering the building.

President Recep Tayyip Erdogan said the attack should serve as a turning point in the global fight against militant groups.

“The bombs that exploded in Istanbul today could have gone off at any airport in any city around the world,” he said. 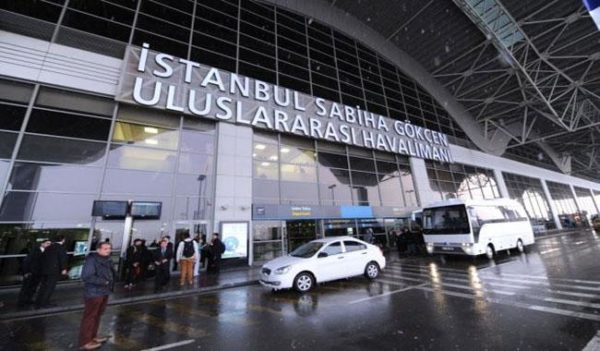 The US called the attack “heinous”, saying America remained “steadfast in our support for Turkey”.

German Foreign Minister Frank-Walter Steinmeier said: “We grieve for the victims. We stand by Turkey.”

Speaking several hours after June 28 attack, PM Binali Yildirim said at least 36 people were killed and many wounded, some seriously, with foreigners likely to be among the victims.

The prime minister said the attackers had arrived at the airport in a taxi.

Footage on social media shows one of the attackers running in the departure hall as people around him flee. He is shot by police and remains on the ground for about 20 seconds before blowing himself up. All three attackers were killed.

Justice Minister Bekir Bozdag put the number of injured at 147.

Taxis were used to rush casualties to hospital after the attack. Desperate relatives of those missing later gathered outside a local hospital where many victims were taken. Some expressed anger about the lack of information.

Flights in and out of the airport were suspended after the attack. The US Federal Aviation Administration initially grounded all services between the US and Istanbul but the stoppage was later lifted.

Flights have now resumed at the airport, but information boards showed about one-third had been cancelled, with many delays.