The body of a young boy seized by an alligator at Walt Disney World in Florida has been recovered.

Divers found a body “intact” that they believe to be the two-year-old, who was dragged into the water on June 14 in front of his family.

After the attack, five alligators were seized and killed in an attempt to find Lane Graves’ remains. 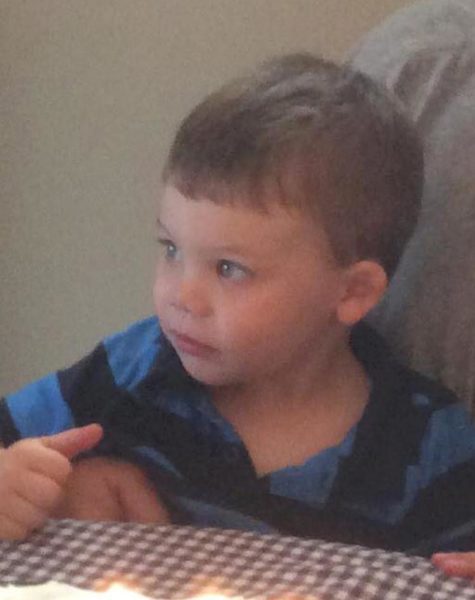 The body found in the water has yet to be formally identified but police are confident it is Lane Graves’.

On June 15, police said there was “no question” the boy was dead.

Some 50 people were using sonar equipment to search a system of lakes and ponds linked by canals to the Seven Seas Lagoon where the boy was attacked while wading in shallow water.

Lane Graves’ family was relaxing near the shore of the lagoon when the incident happened.

There is a “no swimming” sign on the man-made lagoon but although the boy was on the edge of the water, there was no indication he was swimming.

Lane Graves’ father sustained minor lacerations to his arm in the attempt to retrieve his child.

No signs around the lagoon warn visitors about the presence of alligators, a situation which a Disney spokesperson told Reuters news agency would be reviewed.